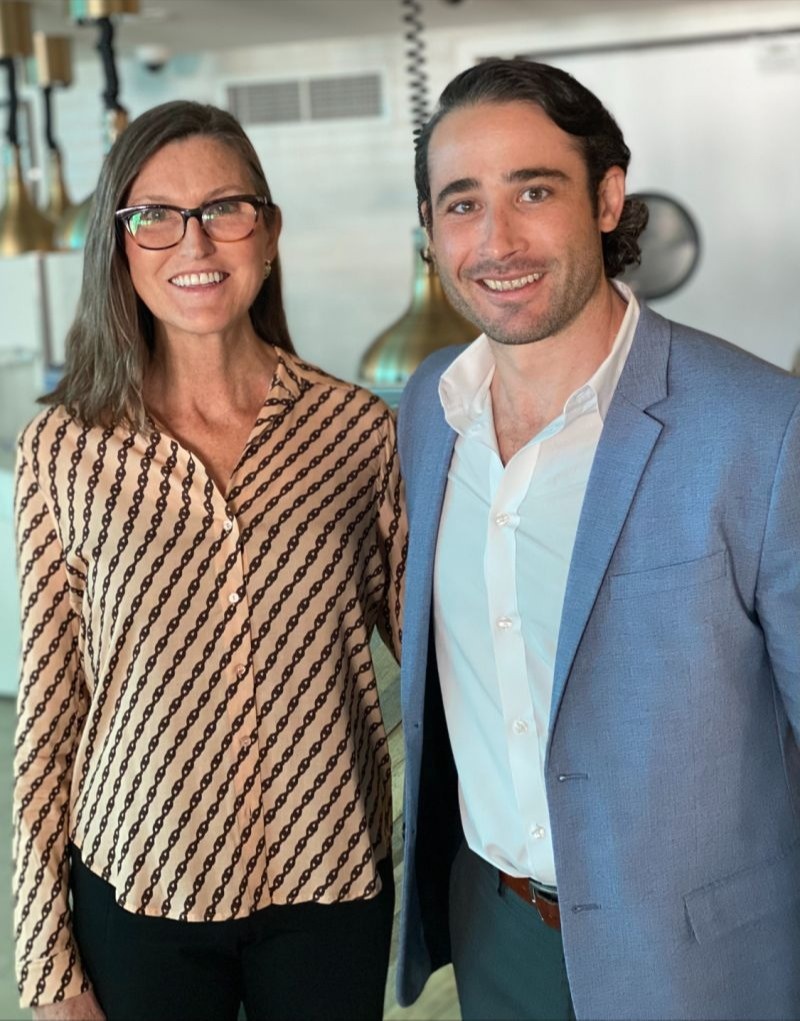 The Best Thing We Saw Last Week is a weekly series bringing our readers insights and analysis from Associated's thought leaders on news across the financial planning, investment, employer sponsored retirement and group health insurance industry.

Last week, the most notable names within the investment industry embarked on a global investment summit in Miami Beach to share ideas on innovation and growth in the ETF marketplace. The Associated team was front and center in conversations at the event.

On Tuesday morning, Associated partners Shawn Wooden, Travis Ruane and myself were invited to join an intimate breakfast with the notable female investor Cathy Wood of ARK Invest. Wood has certainly been in the spotlight over the past several years with her focus on companies that disrupt and innovate (ie artificial intelligence, robotics, DNA sequencing and blockchain technology to name a few). Her flagship fund, ARK Innovation ETF, had stellar years between 2017-2020 before mounting big negatives in 2021 and the early part of this year. Despite going from "darling" to becoming a widely criticized celebrity - Wood remained unwavered with her approach.

During the breakfast, we had the ability to question Wood first-hand on her approach and views on future innovation, trends and the markets. Although I still have hesitation with Wood's strategy in this current market environment of rising rates and volatility, I was certainly impressed by her strong conviction, outside the box thinking and the very intelligent team behind her.

At one point, I looked at Wood and asked, "Do you hear all of the noise around you? From a leadership perspective, how do you remain so strong under such a tremendous amount of pressure?"

Wood's herself was taken aback by the question - when many simply asked about the next big investment idea. She told me about how she built up some serious strength early in her career as a female within another large investment firm. Back then, she was regularly questioned within the firm and urged by her colleagues to simply be plain vanilla. Receiving that criticism internally was harder for her to take than public criticism from outsiders. She built a tremendous amount of strength from that, which continued as she climbed the ladder as a female within the investment world.

Wood's approached me after the breakfast and thanked me for the question.

That strength and certainty is impressive. As far as ARK, we'll be watching closely like many others.