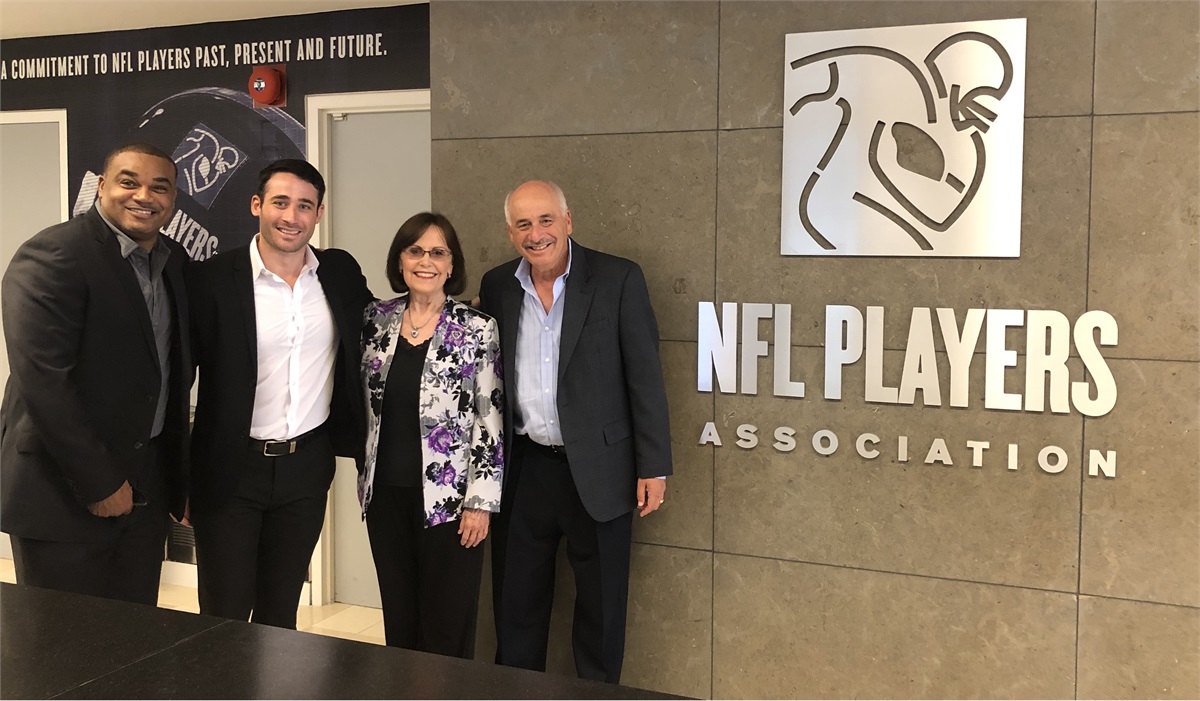 NFL Players: Note These (Upgraded) Benefits in the New CBA

On Sunday, March 15, 2020, the new NFL CBA was approved through 2030. The vote was certainly a close margin (1,019 to 959). While some players may still be debating the contents of the deal (and it may contain some decisions that are not ideal for everyone), it’s important to understand what current and former players can take advantage of now - and there are plenty of benefits.

In addition to myself, our team consists of an NFLPA Certified Player Financial Advisor and a longtime former player that is still very involved with the NFLPA.

Here are four player benefits that we think fondly of coming out of the deal:

While this list is brief, there are a great deal of added benefits players can look forward to. Among them is the increased tuition reimbursement program, practice squad players being eligible for 401(k) contributions, group insurance and annuity increases and the new vision coverage.

If you’re a current or former player and would like to discuss your benefits in more detail, don’t hesitate to reach out.

Mondshein previously worked in the Employee Benefits Division at Associated from 2010-2012. Following his time at Associated, Mondshein worked for two of the largest health insurance carriers in the country, Humana and United Healthcare.

Last month, Associated Financial Consultants and Investor Services unexpectedly lost a family member. Marc Weiss passed away on Saturday, April 4, 2020 from a health issue, unrelated to the coronavirus. Marc was a beloved, longtime...