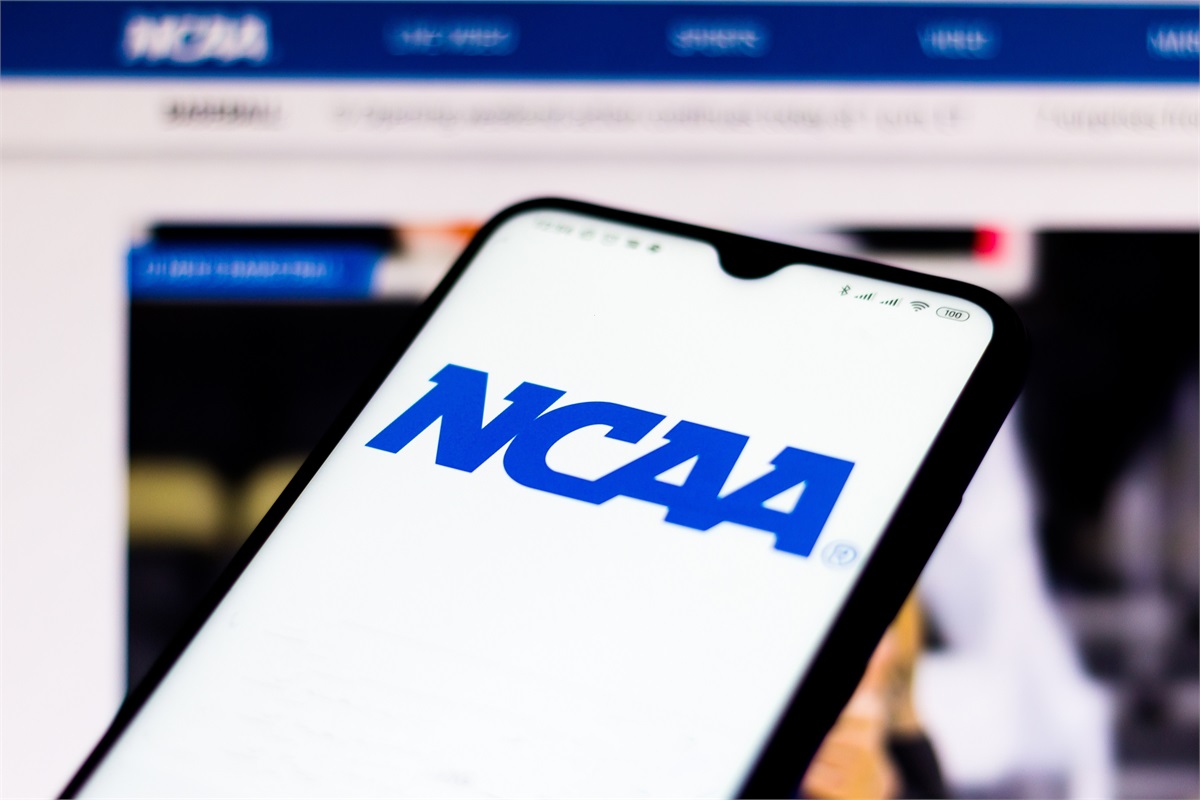 The ongoing clamor of support for college athletes being able to profit from their name, image and likeness ("NIL") rose to a fever pitch in recent years. As a result, states enacted regulations permitting college athletes to do so legally defying the longstanding protection of amateurism in college sports. The trend is only getting stronger forcing the NCAA to publish guidelines that clarify the extent to which college athletes can generate NIL-based income.

Among the proposed rules, three significant restrictions arise whereby current and prospective college athletes cannot use their NIL to sponsor goods or services including those that:

a) conflict with NCAA legislation;

b) conflict with a school's existing agreements or institutional values; or

c) are already being used by a given school's athletics department.

How will more expansive state laws or Conference modifications prior to the Division I Commission's vote in January alter these rules remains to be seen. Nevertheless, despite the confusion and instability, what is certain is that college athletes must now think about their finances and income-generating power sooner rather than later. They will require financial service professionals who can provide greater support through detailed financial education, multiple support resources, and consistent guidance. More importantly, what the modern-day college athlete needs now is a steady voice that will map out their financial future as a lifelong partner, one that can extend the viability of multiple income streams beyond the player's relatively brief career on the field.

A tumultuous year has drawn to a close. 2020 provided an unexpected journey full of doubt and immeasurable loss. Yet, despite the uncertainty, the entire Associated family worked together to keep our doors open while continuing to...

A Brave New World: 2021 and the Impact of NIL on College Athletics

Times are changing. What once was a taboo subject across college campuses, the discussion around college athletes being able to profit from their Name, Image, and Likeness (NIL) is now front and center. As the federal government,...