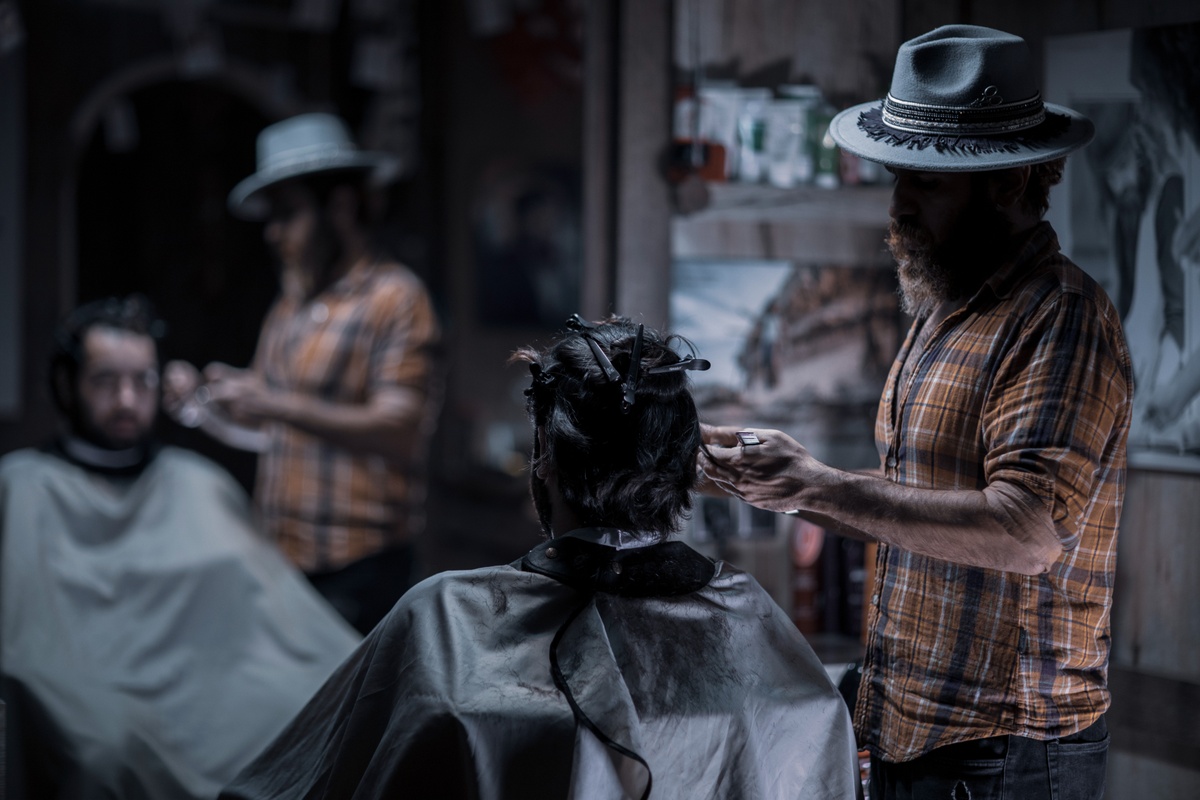 My Haircut Increased 40%!? Why I'm Concerned About Sticky Inflation

A few weeks ago, I penned a blog on the glut of inventory amongst retailers and – in the face of mass discount events, such as Prime Day - the possibility that inflation may be subsiding.

Since early June, sky-high commodity prices such as energy, agriculture, lumber, metals have plunged. In fact, the Goldman Sachs Commodity Index (GSCI) has declined nearly 20% since the early days of June. In addition, the US housing market has shown signs of softening (home sales fell and mortgage demand hit a 22-year low per data released by the Mortgage Bankers Association last week).

I am not saying inflation is not still running hot. It is – and it’s concerning – as heightened prices and increased rates have clearly started to create hesitation when it comes to the consumer’s pocketbook. The Federal Reserve is set to announce their latest rate hike decision (which is expected to be another 0.75% interest-rate increase) on Wednesday. And although prices of some goods may be coming down, with the Fed continuing to hike rates – it’s the “sticky inflation” that’s even more concerning.

It came to me during my last visit to the local hair salon (yes – I go to a hair salon. Check out my headshot to see why). I’ll preface my observation by saying that I was referred to the salon by my wife. The salon owner is a very good friend of hers and over the years, she has become a good friend to me as well.

After the trim to my locks, I walked up to the front counter to pay. I was shocked to find that the price of the cut had increased 40% from two and a half months earlier (ok – I admit that previously I had received a “friends and family discount” which, apparently, has since dried up!) Yes – I did ask under my breath a few times… “What’s with the increase?” The salon owner finally responded back, “Prices are ridiculous everywhere these days!” What was I to do? Of course I swiped the card for the full amount.

But that’s where the pondering began . . . “I just shelled out 40% more for a haircut, a price that I will likely pay on my next trip into the same salon. That’s the new benchmark and I’ll continue paying it. That’s the kind of “inflation” that’s challenging to come down.”

That is sticky inflation. The Atlanta Fed actually measures sticky-price CPI, which measures inflation in goods and services where prices tend to change more slowly; meaning once a price hike comes, it’s likely to stick around, according to Fortune.

Last month, the Sticky-Price CPI index reached a 31-year high (up 5.4% since last year). That is worrisome.

Fortune also laid out the “stickiest price categories” which includes medical care services (which jumped 4.8% in June since last year) and public transportation services (which came in up 23% in June from a year earlier), to name a few.

With sticky inflation, what gives? A slow down…. A drop in demand…. Fewer trips to the hair salon… Maybe switching my hair salon (and if my stylist is reading this, don’t worry, I won’t) … Or just straight up not going to the hair salon? In my case, if I stop going, I think my wife will have something to say about that!

What’s your take on sticky inflation? Hit me up via email (evan@afc-ais.com) and we can discuss.