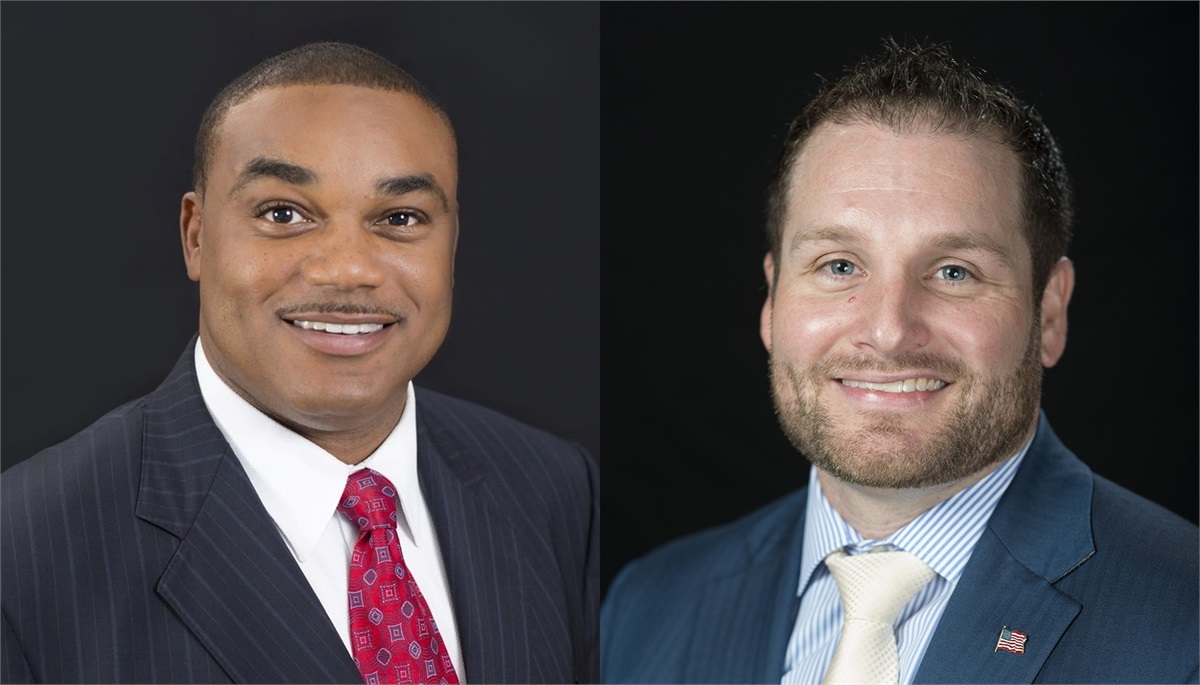 Wooden, who turned to finance after a successful 9-year NFL career (1996-2004), departed from Principal where he spent the past seven years. The Notre Dame graduate and former captain entered the financial services industry when he retired from the NFL in 2005. He comes to Associated with14 years of experience in the industry.

Ruane, who worked in tandem with Wooden at Principal as a retirement plan specialist, spent eight years in the financial services industry before joining Associated.

With the addition of the two advisors, Associated Investor Services now oversees $926.6 million in assets across its wealth management and employer sponsored retirement plan divisions. Even before the addition of Wooden and Ruane, the firm was among the top five largest independent offices in the nation registered with Miami-based broker-dealer, Investacorp, a subsidiary of Ladenburg Thalmann Financial Services, Inc.

“Our mindset is expansion,” Associated President Paul Vladem said. “We’re taking what we’ve built over the past 40 years, the positive impact on clients and the community, and looking to continue that for many generations to come. We’re further positioning ourselves as a force within the independent space for the foreseeable future.”

Wooden tallied 281 tackles, five interceptions and two forced fumbles during his NFL career (1996-2004). The Philadelphia native remains instrumental within the community. Wooden is the Vice President of NFLPA Former Players South Florida Chapter, President of the Miami Dolphins Alumni Advisory Board, works regularly with the NFLPA and is Chairman of the Maxwell Football Club.

He was one of the two lead plaintiffs for the NFL Concussion Case to help raise awareness about concussions and make the game safer for players.

Associated Financial Consultants & Investor Services is an independent, financial services firm that launched in South Florida in 1972. Over the past 40 years, the firm has been building a leading reputation in wealth management, investments, employer sponsored retirement plans, employee benefit plans and insurance.

In addition to wealth management, the firm has become a major player in the design, administration and implementation of both employer sponsored retirement plans and employee benefit plans. The firm consists of an in-house third party administrator. For more information, visit www.AFC-AIS.com.

Shawn Wooden holds his FINRA Series 6, 7, 63, 65, 24 & 51 securities registrations. He received his bachelor’s degree in computer sciences from the University of Notre Dame.

Wooden completed an Executive program for retirement planning at the Wharton School of Business and is a “Top of the Table” member of the Million Dollar Round Table, an international, independent association of more than 29,000 of the world’s life insurance and financial services professionals.

Following his NFL career, Wooden received the Unsung Hero Award from the Miami Dolphins Alumni Association which honors a Dolphin player who might not have received the recognition he deserved during his playing days.

Wooden resides in Pembroke Pines with his family and supports local organizations who help families in need, such as Big Brothers, Big Sisters, Make-A-Wish foundation, Habitat for Humanity, the United Way, Cystic Fibrosis, and the Miami Dolphins Foundation.

Travis Ruane enters his eighth year in the financial services industry. Ruane is the VP of Barry University Alumni Board of Directors and serves in Nicklaus Children’s Young Ambassador Program. He holds his FINRA Series 6, 7, 66 securities registration and Florida Life, Health and Variable Annuities insurance license.

Ruane graduated from Lock Haven University of Pennsylvania and received an MBA in business and sport management from Barry University in 2011.

Paul Vladem is the President of Associated Investor Services and has been with the firm since September 1989.  In 2018, he joined the nation’s top independent financial advisors at the Barron’s Top Independent Advisors Summit for the eighth consecutive year.  Paul is a CPA and Personal Financial Specialist (PFS™).

Marc Weiss is the President of Associated Financial Consultants. He began his career in 1970 as an agent for Connecticut Mutual Life in Rochester, New York and transitioned from agent to Home Office staff to Agency Supervisor before joining Associated in 1984.  As a testament to his expertise in the disability and health insurance arenas, Marc holds the professional mark of Registered Health Underwriter® (RHU®).

Steve Fraidstern began his career in insurance and employee benefit planning in 1972 and joined Associated in 1981.  He has served as President of the South Florida Employee Benefit Council.  In May 2015, Financial Times Magazine recognized Steve for his outstanding work in the 401(k) industry as one of the Top 401 Retirement Advisors.  Additionally, Associated Investor Services was recognized by Plan Adviser Magazine as part of the Top 100 Teams. Steve is licensed to use the professional marks Chartered Life Underwriter (CLU®) and Chartered Financial Consultant® (ChFC®).

Evan Vladem spent nearly a decade working within the sports and entertainment industry before obtaining his Series 7, Series 66 and insurance licenses.  His journey and transition into the financial services industry was featured in Wealth Management Magazine.

Vladem came to Associated from the global sports marketing and sponsorship agency rEvolution in Chicago. He has served in roles with the NFL, MLB, NCAA and Arena Football League. The University of Florida graduate also worked with the Gators during the Tebow-era.

Luana Corral entered the financial services industry as an advisor in 1990.  She became a CERTIFIED FINANCIAL PLANNER™ practitioner in 1993 and joined Associated in 1995.  In addition to the CFP® mark, Luana is licensed to use the following professional marks: Certified Fund Specialist (CFS®), Certified in Long-Term Care (CLTC™), Behavioral Financial Advisor (BFA™). and Certified Divorce Financial Analyst (CDFA™).  She has been quoted in the Sun-Sentinel, the Miami Herald, and the South Florida Sun Times, has been interviewed by local affiliate NBC6 and appeared on WLRN’s radio program, Tropical Currents.