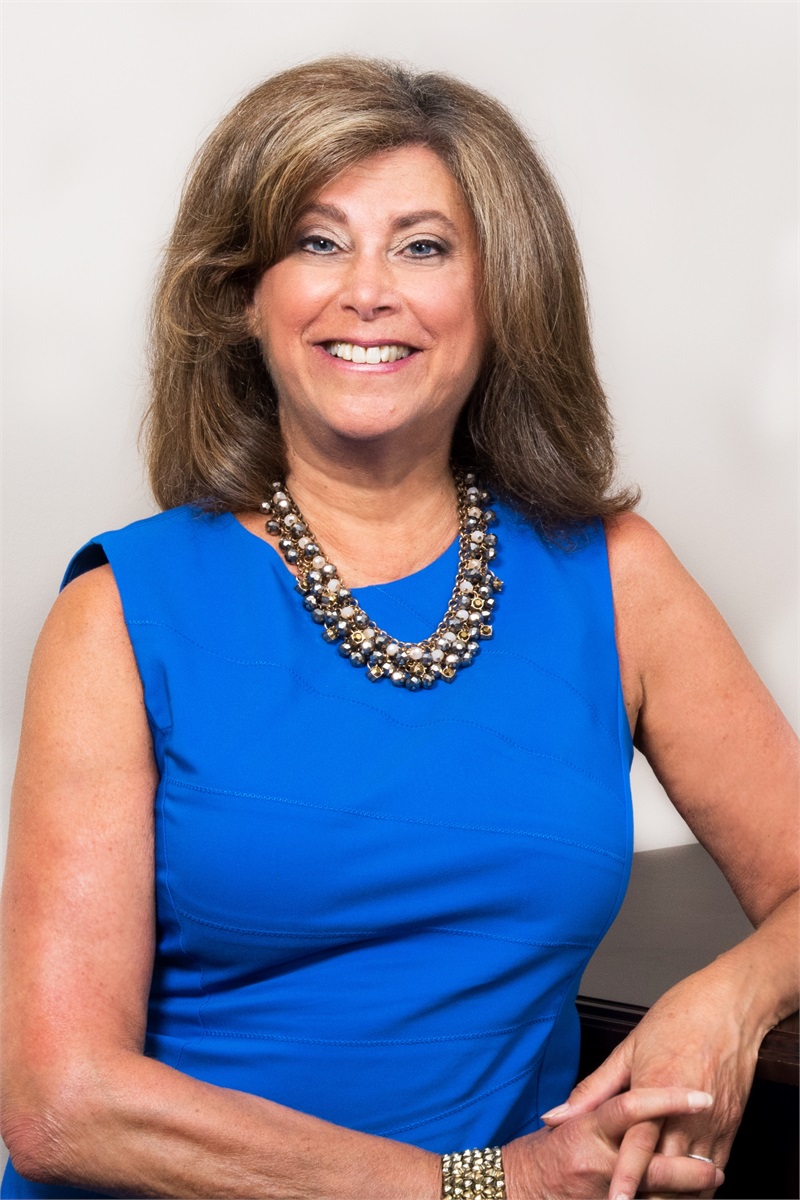 Among the many negative effects COVID-19 has had on our lives is the impact on people’s travel and work. As working from home became the norm, some people decided to relocate to the suburbs or to a second home in another state. This was especially true in New York which was at the epicenter of the pandemic for a significant period of time. More than a year has passed since then and there are those who want to change their residency for personal and financial reasons, including lower their income tax exposure. Unfortunately, if not handled correctly, they may be audited and face a significant tax liability.

Residency is an important factor to consider under New York State’s tax code because residents are taxed on all their worldwide income, regardless of where it is sourced. Nonresidents pay tax only on income earned in New York.

There are 2 tests for residency:

The COVID-19 crisis caused some taxpayers to change their activities in such a way as to affect their residency for tax purposes. Starting this year, state auditors are likely to examine issues such as:

Taxpayers with multiple homes should consult a tax attorney and/or accountant as soon as possible to specifically evaluate the risks of a residency audit. While it may be too late in some instances to fix a problem, in most cases, there are steps which can minimize the damage or, at least, prepare for it financially. If an audit does result, a tax professional is essential to help ensure the client puts the strongest case forward to avoid or minimize liability.

Karen Tenenbaum, Esq., LL.M. (Tax), CPA is the Founder and Managing Partner of Tenenbaum Law, P.C., a tax law firm in Melville, N.Y., which focuses on the resolution of IRS and New York State tax controversies. Karen can be reached via e-mail at [email protected] or by phone at (631) 465-5000.

Associated Financial Consultants cordially invite you to our upcoming Associated Talk Series panel, "Office Space: Post-COVID Concerns Behind Bringing Employees Back," on June 8, 2021 at 4 PM via Zoom. The talk will focus on the...